Dolce Suono Ensemble had a triumphant performance at the Hispanic Choice Awards at the Merriam Theatre in Philadelphia on Saturday, October 5. We were honored to be the only classical group invited to perform at this televised awards show, playing Telemann and Piazzolla. Playing before the crowd of about 1,000 people and the television audience was a great way to spread the word about “Música en tus Manos” (Music in your Hands), our outreach initiative with Philadelphia’s Latino community. We won the Knight Arts Challenge 2013 for this project. To read more about “Música en tus Manos” and about how you can help join us in our efforts, visit our project site.

Here are photos of Dolce Suono Ensemble on the red carpet, in performance, and with Eddie Palmieri, who received a Lifetime Achievement Award at the event. It was a fun and memorable evening, capped off by salsa dancing at the after party. Kudos to Cecilia Ramirez and Javier Suarez, producers of the Hispanic Choice Awards, on the 10th anniversary of the Hispanic Choice Awards. 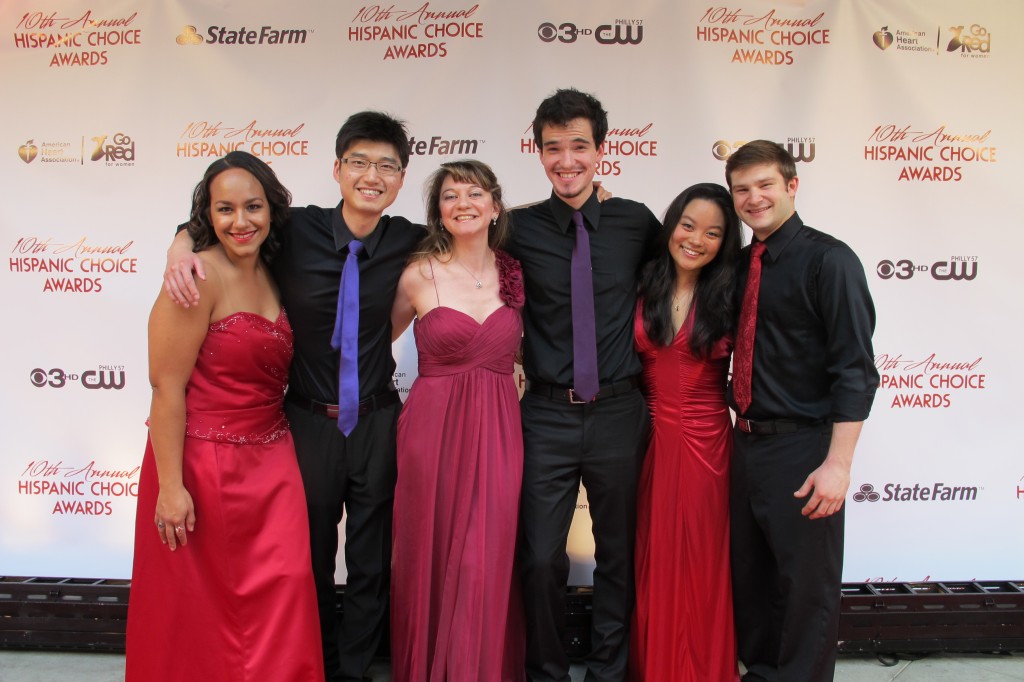 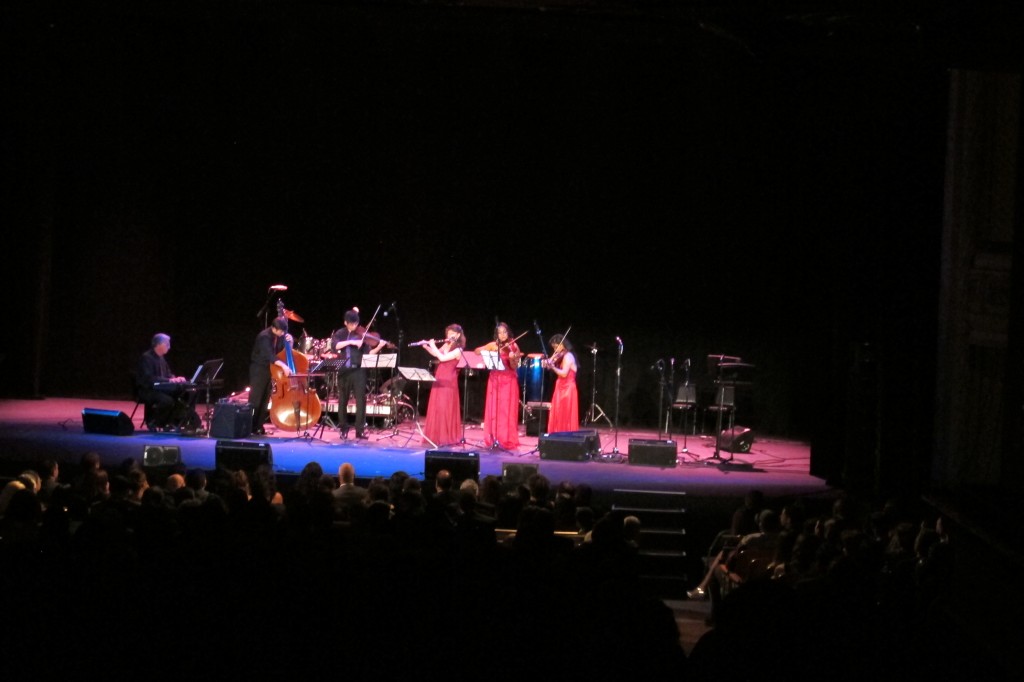 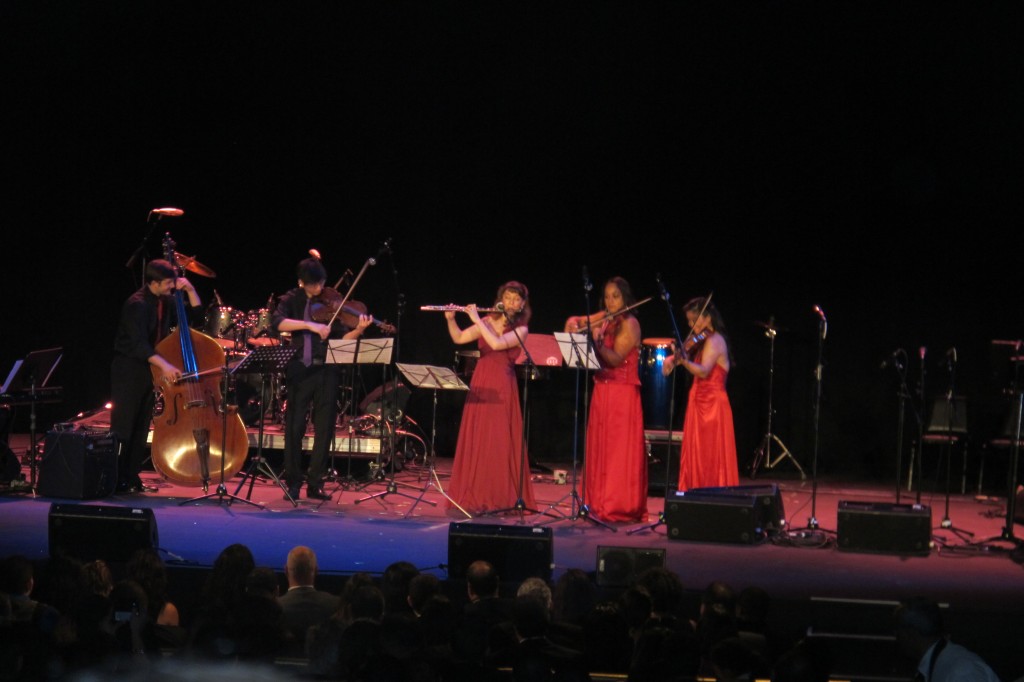 The ensemble performing Telemann and Piazzolla (The musicians above, and Charles Abramovic on piano) 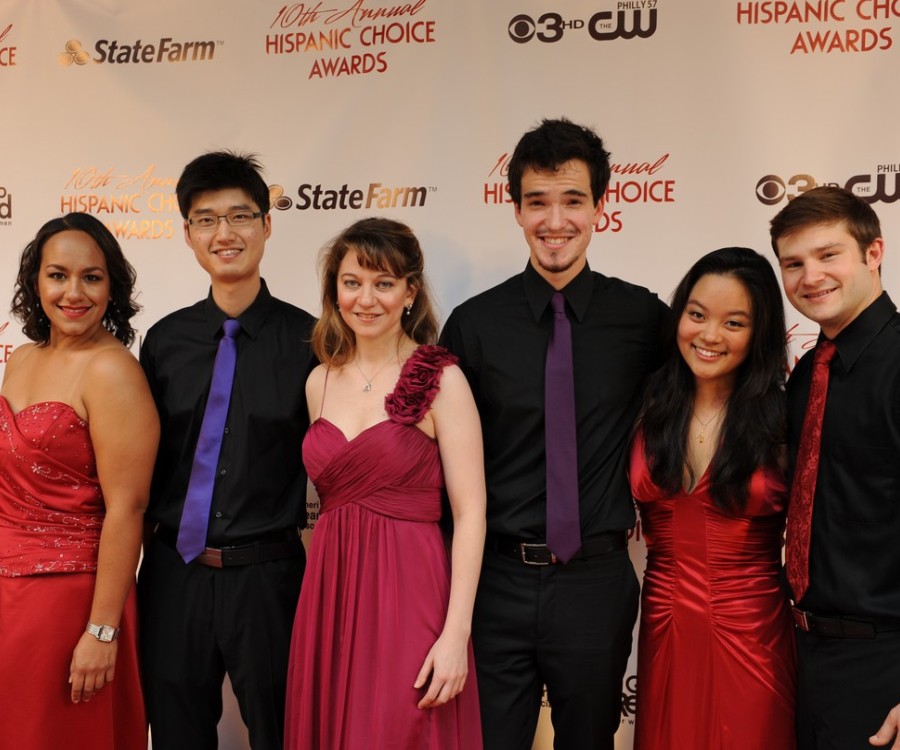 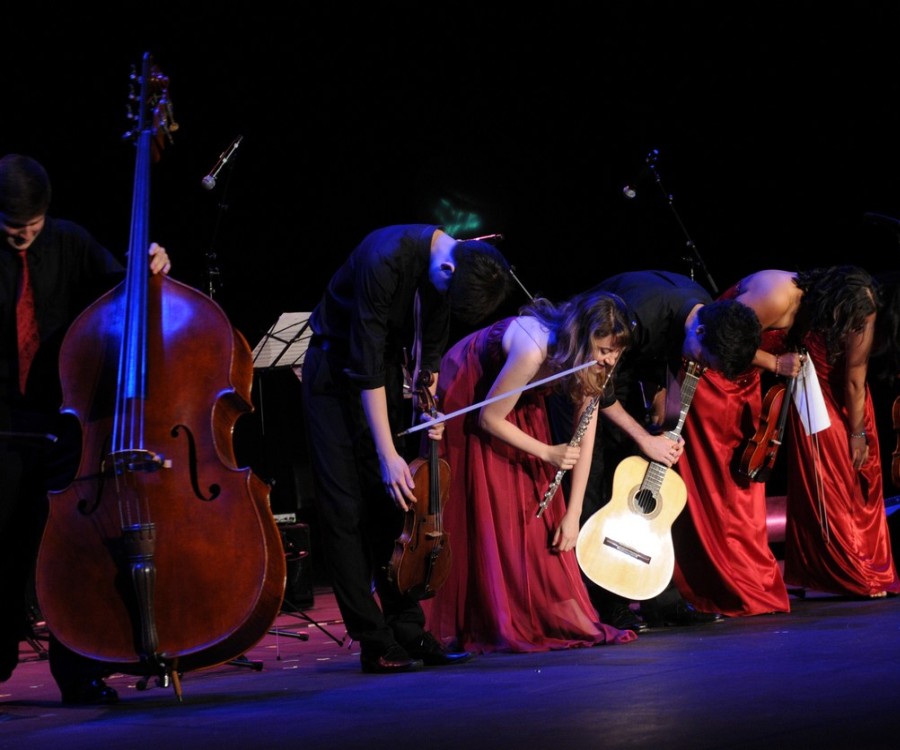 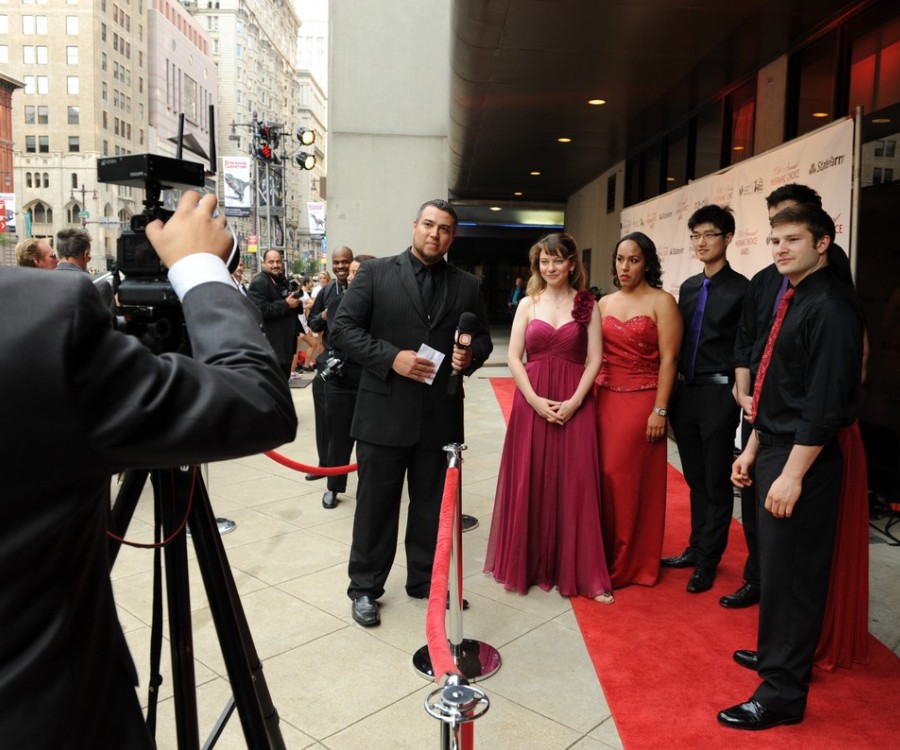 Interview on the red carpet 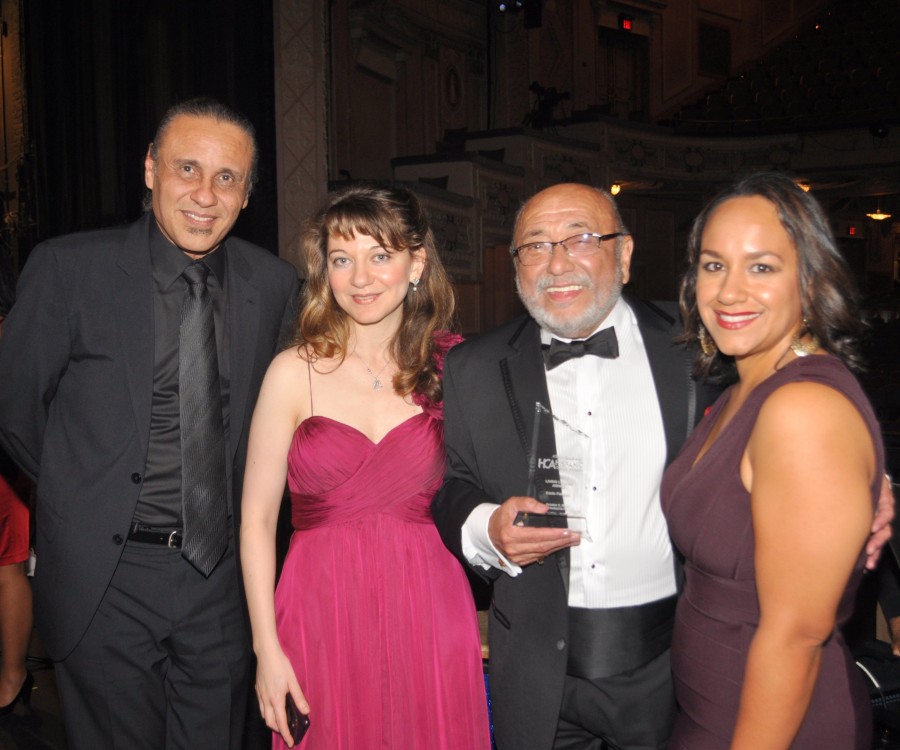