It is a great thrill to play great music with marvelous musicians, and we look forward to the concert. 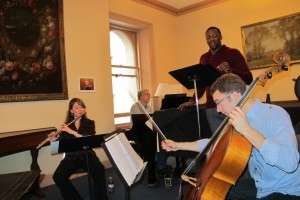 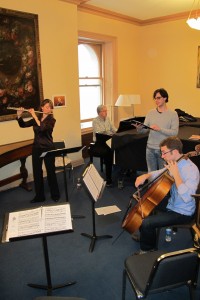 Yuri Gorodetski sings with us