Mimi will give the world premiere of Fang Man’s A Folktale of the Four Dragons II for solo flute and tape and of her own Huldah for Solo Flute. Fang Man, winner of the Guggenheim Fellowship, enjoys a growing reputation for performances of her music in the United States, Europe, and Asia. A frequent collaborator with Dolce Suono Ensemble, Fang, known as Mandy, was commissioned as part of DSE’s “Mahler 100 / Schoenberg 60” project in 2011 and 2012. DSE gave premieres and subseuqent performances of Mandy’s commissioned works in Philadelphia and New York, at Symphony Space during last year’s Composers Now Festival.

The Music of Now Marathon is curated by Laura Kaminsky, Symphony Space Artistic Director, and hosted by composer Tania León, who leads the Composer Now Festival. 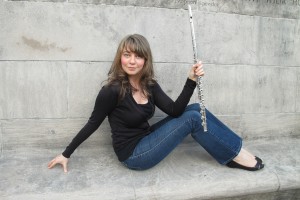 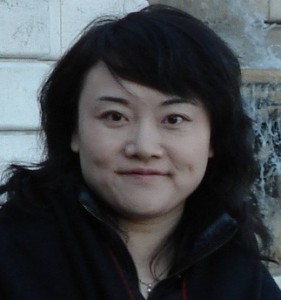