Dolce Suono Ensemble was awarded this grant in support of a recording project featuring the six works DSE commissioned and premiered as part of its “Mahler 100 / Schoenberg 60” project in the 2010-2011 and 2011-2012 seasons. The project marked the anniversaries of the two composers with commissions, performances in Philadelphia, Haverford, Bryn Athyn (PA), and New York, and a series of community and educational events. The CD will feature world premiere recordings of works by Fang Man, David Ludwig, Steven Mackey, Stratis Minakakis, Shulamit Ran, and Steven Stucky, with soloists Lucy Shelton, soprano, and Eric Owens, bass-baritone. The project will also include performances of the works.

DSE Artistic Director Mimi Stillman writes “we are honored and grateful to have been awarded a 2013 Art Works grant from the NEA. Our “Mahler 100 / Schoenberg 60″ project was our most extensive commissioning and performance project to date. To be able to make a recording of the new works born through this endeavor, documenting our performances and making them widely available to the listening public and our peers in the field, is deeply meaningful to us.” 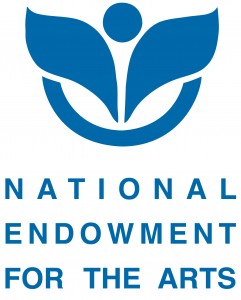