This past Sunday, December 4, Dolce Suono Ensemble gave an exciting concert featuring Gian Carlo Menotti’s Amahl and the Night Visitors, which was the centerpiece of our first Holiday Family Concert. We co-presented Menotti’s Christmas opera with Choral Arts Philadelphia, conducted by Matthew Glandorf, and First Baptist Church, with music director and organist Alan Morrison. The program also included Vaughan Williams’s Fantasia on Christmas Carols, in which DSE accompanied the chorus, and music from the Jewish tradition: two trio sonatas by the Judeo-Baroque composer Salamone Rossi and a set of Traditional Jewish Songs.

We were pleased to do the Philadelphia revival of Menotti’s Amahl and the Night Visitors, a work with strong historic ties to Philadelphia, during the composer’s centennial year and the 60th anniversary of the opera. First Baptist Church was the first venue where the work was performed live after the live television broadcasts, which premiered in 1951. It was also personally thrilling to be reunited with my friends and fellow Curtis alumni Alan Morrison and Matthew Glandorf, who presented the most recent Philadelphia performances in the 1990s, in which I performed as flutist.

We were delighted by the enthusiastic response from the packed house. After the concert, it was touching to hear so many people talk about their memories of seeing Amahl broadcast on TV while they were growing up, and what a profound love they have for this opera. They expressed their wish that Amahl become an annual tradition!
A hearty congratulations to the wonderful cast of Amahl:

Choral Arts Philadelphia sounded fantastic as the Shepherds and in the Vaughan Williams, and Matthew Glandorf did a tremendous job as conductor and choral director.

Here are photos from the show. 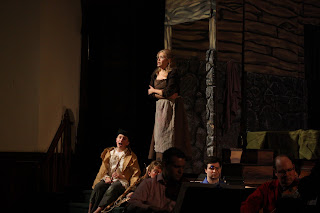 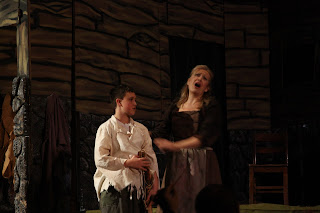 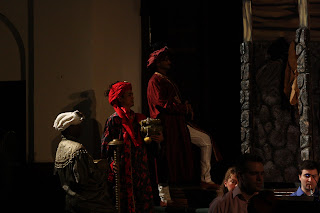 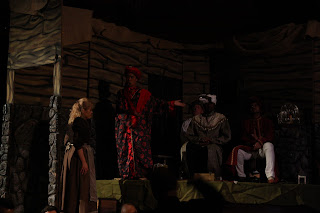 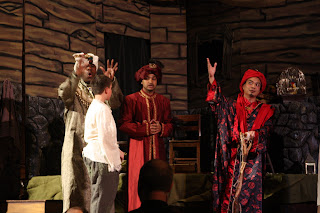 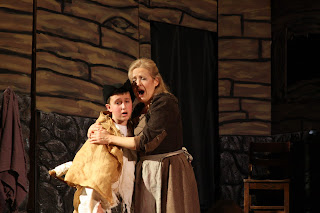 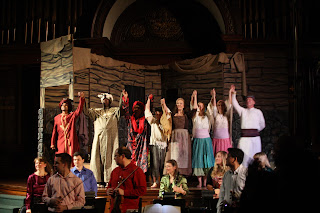